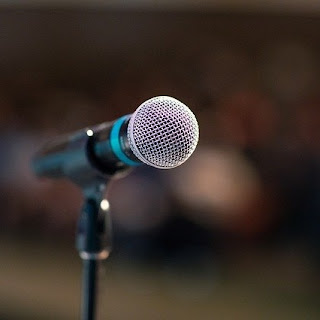 When I read an entry on The Writer's Almanac about poet Ted Kooser, I was struck by this quote:

"I believe that writers write for perceived communities, and that if you are a lifelong professor of English, it's quite likely that you will write poems that your colleagues would like; that is, poems that will engage that community. I worked every day with people who didn't read poetry, who hadn't read it since they were in high school, and I wanted to write for them."

Kooser was born in Ames, Iowa in 1939 and says he started writing poetry seriously as a teenager. Though he wanted to be a writer, when he flunked out of graduate school he took the first job he was offered. It was at a life insurance company, and he worked there for 35 years.
Though I was struck with his idea about the community you have in mind when you write, the more I thought about it the less valid it seemed that you write for the community you work or live within.
Another insurance company poet is Wallace Stevens. His poems do not seem to be written for people who hadn't read poetry since high school but more for that college professor.
Billy Collins was an English professor for his career, but his poems always seem to appeal to a wide audience (and maybe less so to those professors).
But the theory works for Kooser whose poetry I really enjoy - even though I spent my life in academia. Kooser's poetry is usually simple and straightforward.
In his poem "Student," I know very well this student he is watching.
He’s got his baseball cap on
backward as up he crawls, out of the froth
of a hangover and onto the sand of the future,
and lumbers, heavy with hope, into the library.
And it is easy for me to envision the "Four Secretaries" in his insurance company office.
Kooser took an approach to his writing practice that I know matches that of other writers - up early and writing before getting dressed and out to a non-poetic job. It worked for him well. By the time he retired in 1999, Kooser had published seven books of poetry, and he continued to write every morning. In 2004, he got a totally surprising phone call informing him that he had been chosen as poet laureate of the United States. As the poet laureate, he started a free weekly column for newspapers called "American Life in Poetry" that hoped to put a poem into the life of people who didn't typically pick up books of poems.
In a craft book Kooser wrote, The Poetry Home Repair Manual: Practical Advice for Beginning Poets, he talks about the relationship between poet and reader, which he believes is poetry’s ultimate purpose - to reach other people and touch their hearts.
Certainly, all writers have an audience in mind when they write. For my own writing - and I don't think I am at all unique in this - my audience is myself. I want to write the kind of poem that I would enjoy reading.
Who do you think the audience is for your writing?

Visit our website at poetsonline.org
Posted by Ken Ronkowitz on 4/25/2021 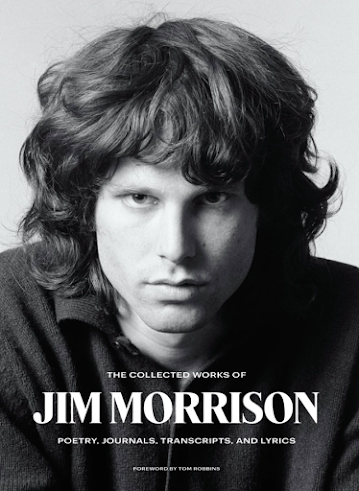