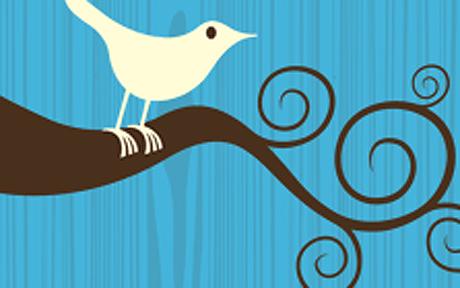 I have read several articles online about using that 140 character posting service to share haiku.

Sun Microsystems' ex-CEO, Jonathan Schwartz, was an early company blogger and when he resigned (after the company was acquired by Oracle) he posted the news as a haiku on his Twitter feed.

The public radio show Fresh Air asked listeners once to write comments in haiku form, and tag their haiku with #publicradiohaiku on Twitter to share with others.

It has spread and "twaiku", as some call these Twitter haiku, are now online for NASCAR haiku, cat haiku, zombie haiku et cetera. Jimmy Kimmel offered tickets to his show to whoever tweeted the best haiku about the final episode of the TV show Lost.