Richard Wilbur died on October 15, 2017, in Belmont, Massachusetts at age 96. He was an American poet and literary translator, and one of the foremost poets of his generation. He composed primarily in traditional forms and his poems had wit and what might today be considered a "gentlemanly elegance."

It is unfortunate that it sometimes takes the death of a writer for me to go back and look at their work again. I suppose that it is a good thing whenever we do go back and read their work and put our living breath into their words.

I chose for this month's prompt his poem "Two Voices in a Meadow."  It looks on the page like two poems, but they are connected by the location in the meadow.  As the title says, these are two different voices - a milkweed personified and the voice of a stone.

Anonymous as cherubs
Over the crib of God,
White seeds are floating
Out of my burst pod.
What power had I
Before I learned to yield?
Shatter me, great wind:
I shall possess the field

As casual as cow-dung
Under the rib of God,
I lie where chance would have me,
Up to the ears in sod.
Why should I move? To move
Befits a light desire.
The sill of heaven would founder,
Did such as I aspire. 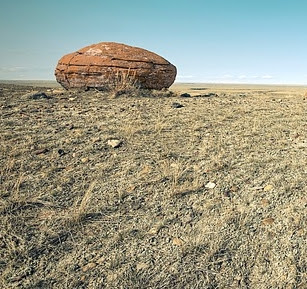 I suppose these two voices are opposites - one living, one not. Of course, the milkweed will have its season and die, and the stone was once living material. Their attitudes are quite different about their current place in this meadow world.

For this month, you are to write a poem in two voices. The structure should look, as the model poem, like two poems in two distinct sections. The voices can be those of people or things or a combination, but they must both be addressing the same topic. That might be a location, as in Wilbur's poem, or any theme or subject.

Wilbur uses form and rhyme in his poem and that does give it a neat structure. You may want to try the same. His 8-line sections are not a triolet or an octave, but you may want to use a form for both of your voices.

I am very fond of Urdu Poetry. It just bring back good memories.