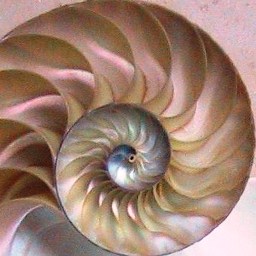 Writing the Day was the name I chose for a new daily practice I started for 2014. It wasn't a New Year Resolution, and it wasn't totally original.  I want to write a poem each day.

William Stafford is the poet who inspired this daily practice the for me. Stafford wrote every day of his life from 1950 to 1993. He left us 20,000 pages of daily writings that include early morning meditations, dream records, aphorisms, and other “visits to the unconscious.”

It’s not that I don’t already write every day. I teach and writing is part of the job. I do social media as a job and for myself. I work on my poetry. I have other blogs. But none of them is a daily practice or devoted to writing poems.

When Stafford was asked how he was able to produce a poem every morning and what he did when it didn’t meet his standards, he replied, “I lower my standards.”

I like that answer, but I know that phrase “lowering standards” has a real negative connotation. I think Stafford meant that he allows himself some bad poems and some non-poems, knowing that with daily writing there will be eventually be some good work.

I wanted to impose some form on myself each day. I love haiku, tanka and other short forms, but I decided to create my own form for this project. 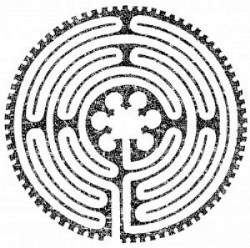 I call the form ronka – a somewhat egotistical play on the tanka form.

And that will be our short prompt for this short month.

These poems are meant to be one observation on the day. It might come upon waking. It might come during an afternoon walk, or when you are alone in the night.The poems should come come from paying close attention to the outside world from earth to sky or from inside – inside a building or inside you.

People know haiku as three lines of 5-7-5 syllables. But that’s an English version, since Japanese doesn’t have syllables.

The tanka form consists of five units (often treated as separate lines when Romanized or translated) usually with the following pattern of 5-7-5-7-7.

For my invented ronka form, there are 5 lines, each having 7 words without concern for syllables. Like traditional tanka and haiku, my form has no rhyme. You want to show rather than tell. You want to use seasonal words - cherry blossoms, rather than “spring.”

It's hard for Western writers to stay out of their poems - lots of "I" - but ronka have fewer people walking about in the poem.

The poems are just 5 lines, but you can certainly write several on a single theme and chain them together renga style.

For examples, there are some on our main site and all my ronka poems so far are on the Writing the Day website. I look forward to you outdoing me at my own form. 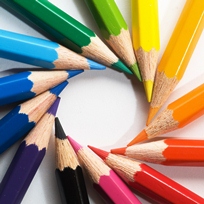