. It is often noted that his fiction is "poetic" and rich in its use of language. But the poems don't get much attention.

Updike wrote some witty, light verse and liked to play with words and language in his poetry

. But he also wrote a good number of solid poems.

I like this one which was posted on the writersalmanac.publicradio.org site this month. 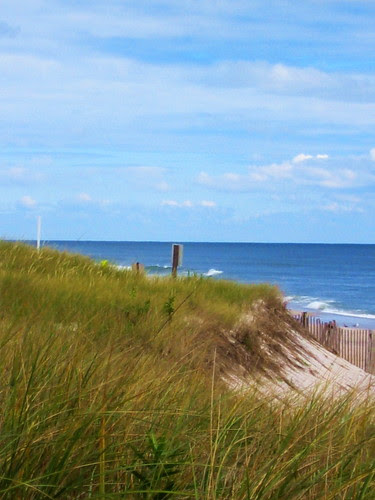 Clouds like fish shedding scales are stretched
thin above Salem. The calm cold sea
accepts the sun as an equal, a match:
the horizon a truce, the air all still.
Sun, but no shadows somehow, the trees
ideally deleafed, a contemplative gray
that ushers into the woods (in summer
crammed with undergrowth) sheer space.

How fortunate it is to move about
without impediment, Nature having
no case to make, no special weather to plead,
unlike some storm-obsessed old symphonist.
The day is piano; I see buds so subtle
they know, though fat, that this is no time to bloom.


by John Updike, from Endpoint and Other Poems