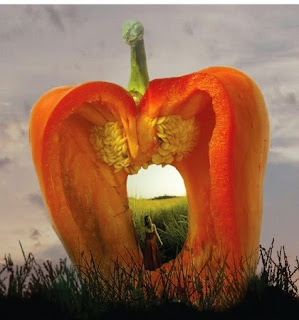 I had not heard of poet Kim Dower until I read an article about her "return" to poetry. For several decades, she had turned her back on the poet's life she was leading in Boston for a literary publicist's career in Los Angeles.

"Poetry came back to me," Dower says. "I never decided I'm going to start writing again. The truth is I was watching The O.C. with my son, who was at that point a senior in high school, and that was one of the few things we continued to do together. And I got up during a commercial break and I wrote a poem."

Maybe it's an inspiring story for those of us who feel some writer's block.

She wrote at home, on nights and weekends after work for clients and traveled to poetry festivals and workshops in Florida and every summer for three years, she took 10 days at a nondescript hotel to write as the traffic rushed past on Pacific Coast Highway.


The Nudists Are Getting Ready to Pack

These poems start from such normal places -

She’s awakened by a hair in her mouth.
It’s not enough to kill her, no
that would take a locomotive crashing
through her window, a train way off track

thundering through her bedroom,
the moon on its back,
simply a hair
stuck to the roof of her mouth,


They took the mailbox away

on Cahuenga and Clinton.
I know because I wasn’t feeling right,
decided to take a walk, figure things out,
remember why I love the clouds.
Found my rent check still in my purse,
gave me a goal, a project I could complete.
But when I got to the corner it was gone,
just space in the place where the box had been...

When she was told that her poems are like "Joan Didion meets Tinker Bell," she agreed that she has a "California sensibility – poems about driving, poems about L.A. and the quirkiness and desperation.. and the Tinker Bell element, I think I'm very whimsical."

The poems are accessible and often funny. Those are qualities that often don't serve poets well with critics. Think of the early success of Billy Collins. But deeper reading of many of the poems reveals deeper meanings.

Dower reads some true stories from her book in a noisy outdoor setting.