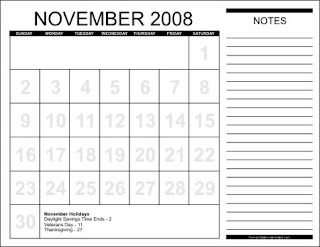 "Never a day without a line."
Catullus
This month's writing prompt is borrowed. I read Diane's post on Blogalicious about Robert Lee Brewer's Poetic Asides blog hosting a prompt-a-day (PAD) for November as a way to build a chapbook.

"I'm thinking it might be a neat idea to try writing a poem a day in November with the view of trying to have the makings of a chapbook heading into December. I'll provide a prompt-a-day to try and help get the poetic juices flowing each day, but you can decide to follow or ignore the prompt as you see fit. After all, our main goal would be to have 30ish poems at the end of the month that you can then try turning into a chapbook submission."

He's not giving model poems as we do on Poets Online, but it seems that he will post his own attempts at the prompts at times.

The poem-a-day idea isn't new. William Stafford generally awakened and would write before dawn, and often wrote a poem every day. On the last day of his life, he wrote “Are You Mr. William Stafford?” It must have worked - he more than 60 books during his lifetime.

I also think of David Lehman's collection, The Daily Mirror. Like Stafford, Emily Dickinson, and Frank O'Hara, he began writing a poem a day. It started in 1996 and he continued for the next two years. He selected the best of these "daily poems" and compressed two years into one.

For our November prompt, choose any one of the prompts that Brewer offers this month. When you submit your poem to Ports Online, be sure to include in the email an indication of what the prompt was that you used.

At the end of the month, I may be asking you to collect your poems together from this challenge and send me your chapbooks so that I can try to pick a Best Chapbook Award. If I do this, the winner probably won't be announced until Groundhog Day. But I'll give more information on this idea as the month unfolds. 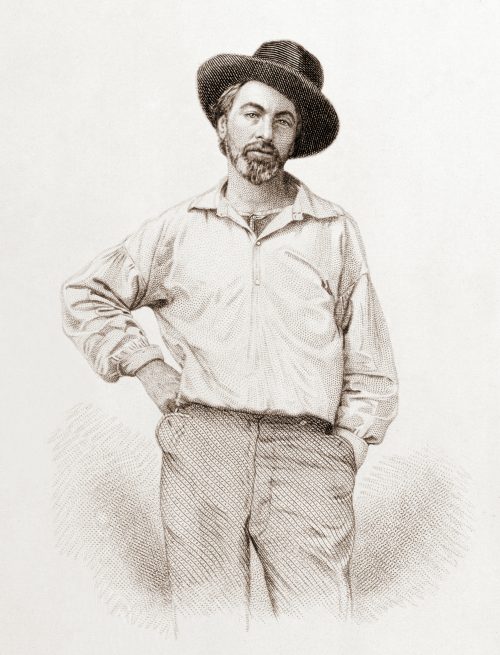